Coconut flour is a staple in my pantry and takes a starring role in many of my baked goods! People generally use coconut flour because they are allergic to wheat or gluten, are sensitive to carbohydrates, or follow a grain-free or nut-free diet. As you might imagine, baking with it requires getting to understand it, because it is not a perfect replacement for traditional flours.

That’s why it’s all the more rewarding to become a master of the cocos nucifera flour. And once you do, you won’t be able to believe how much fun it is to bake with! It is precisely because of the qualities that make it difficult to use at first that make it intriguing, rewarding, and satisfying later.

Just as wheat flour comes from the milling and hulling of those amber waves of grain, coconut flour does not come to be without a process. Coconut flour is actually the byproduct of coconut milk. After the meat of the coconut has been scraped out and the liquid milk has been pressed and squeezed out, the coconut is baked at a low temperature to dry it out to a flour-y powder.

Did you know that coconut flour was developed to combat malnutrition? It makes sense. This “flour-y powder” is high in fiber (constituting more than half of its carbohydrate count), those precious fatty acids that are so, so good for us—think lauric acid and MCFAs. These nutrient qualities contribute to coconut flour’s ability to moderate normal levels of blood sugar, improve digestive health, and rev up the metabolism.  And though coconut flour lacks gluten, gliadin, and avenin, proteins that contribute to the excellent binding and baking properties in other flours (yet have been shown to be problematic in some people…), coconut flour is relatively high in other proteins. A total of 19% coconut flour calories come from protein.

Alright, so it’s a nutritional powerhouse… but how does it taste? Surely, it must taste like cardboard if it is THIS good for you? Well, I can say that if used incorrectly, you may be unhappy with the taste of a baked good. This is why it’s crucial to follow pre-made recipes while beginning to experiment with the flour, or introducing it in small amounts at a time, perhaps substituting a third of the original recipe’s flour with it (and adding more liquid).

Let’s start with its general properties. It can be used in sweet or savory baked goods. It imparts a natural, subtle sweetness and its flavor profile contains traces of a coconut flavor. Coconut flour is prone to clumping, which is why many recipes recommend that it is sifted before using, but you can just as easily take a fork and break up any problematic chunks. Like a sponge, coconut flour absorbs quite a bit of liquid. This is why most coconut flour recipes use more liquid than a traditional one. As a general rule of thumb, you might find the best results using an equal ratio of liquid to flour (1:1). And because coconut flour does not contain gluten, extra eggs are usually required to help the binding process.

So, what sorts of recipes can it be used in? 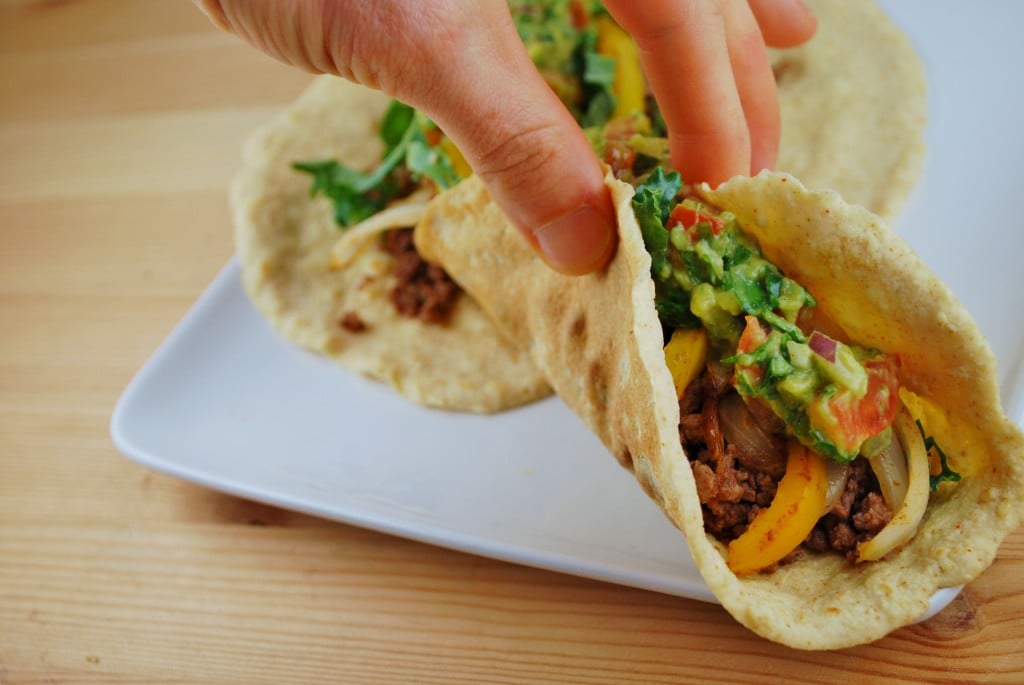 And… to be fair, I found this goldmine of a post – which has many, many, MANY more coconut flour recipes for you to try! Click here.

So, has this post inspired you to get in the kitchen and try your hand at baking with this curious baking ingredient? If you do try out a recipe, let me know!